Football’s home…but not as we know it 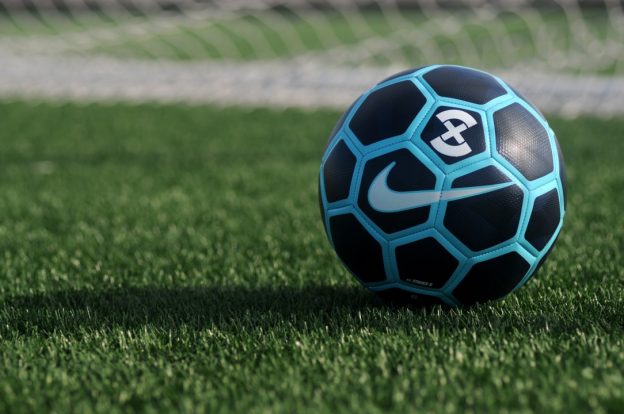 British football is back on our screens but it is not the beautiful game as we know it. Gone are the crowded stands and booming chants of supporters. Instead, the electric atmosphere has been replaced with crowd sound effects and the eleven men per side who’ll face off at ‘neutral’ grounds.

However, these were all things we were expecting from socially distanced football – somewhat more intriguing is the installation of sanitisation tunnels. Here, we look at the measures clubs are taking to keep their players and staff safe, including these space-age solutions.

On the 12th June, the Premier League’s ‘Project Restart’ began although many weren’t sure of what it would look like. Beyond the absence of a crowd, some Premier League teams have substantially changed their practices. Sides including Arsenal and Tottenham have already cut down their training sessions and there’s even talk of discouraging tackling.

There’s no denying that stringent hygiene measures have been put in place. Playing surfaces are disinfected after each match and training equipment like cones, balls and goalposts are thoroughly cleaned after every session. Further to this, players are discouraged from sharing vehicles and be required to take bi-weekly COVID-19 tests.

But that’s not the end. Some clubs are going a step further and installing ‘sanitisation tunnels’ (yes, you heard that right). Currently, the Scottish club Hamilton Accies have installed a 1.5m by 2.2m by 1.8m chamber that sprays a diluted acid mist onto the players before they step out onto the pitch. This is designed to kill the virus on clothes and skin before kick-off.

Although this might sound like a drastic measure, sanitisation tunnels have been used in other situations in the wake of the coronavirus crisis. In Guadalajara, Mexico, shoppers at the city’s largest market are required to pass through a similar structure to disinfect before they shop.

Are sanitisation tunnels the future?