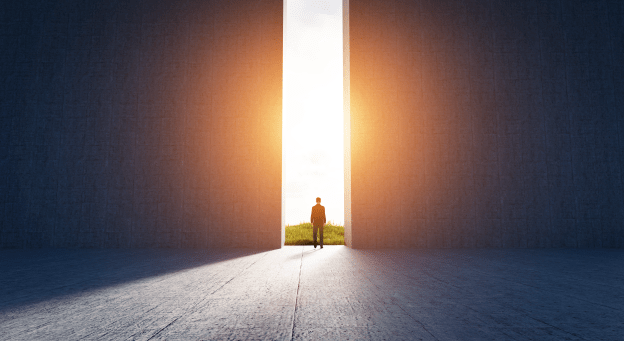 The recent COP26 conference has emphasised global awareness of the threat of climate change. The summit in Glasgow was headline news for two solid weeks in November last year and with good reason; it was attended by hundreds of key players from politics, business, and pressure groups, all thrashing out how we should deal with the impending climate crisis.

For construction, COP26 demonstrated we need to fundamentally change the way we operate. Architects, engineers, and other stakeholders have the knowledge to reduce emissions, whether it be through materials, processes, or innovative engineering. These plans just need to be actioned and the support of governments and industry bodies will be essential.

Thankfully, many are taking the initiative; a key strategy will be to limit embodied emissions, an ambition that’s been laid out by major local authorities, including Greater London. But what if we could go one better and make construction carbon positive? What is a carbon positive building, anyway?

What’s the difference between net zero and carbon positive?

Net zero is a term you’ve likely heard thrown around a lot; currently, the UK government is campaigning to make the UK economy’s emissions net zero by 2050. But what does this mean exactly?

Net zero refers to achieving an equilibrium between greenhouse gas emissions and those removed from the atmosphere. It’s like a set of scales: producing carbon tips the scales one way, so you have to do something else to make up for it to redress the balance. But what if we need to do more than achieve net zero to repair the damage already done?

This is where carbon positive comes in. In construction, this notion goes a step further by designing buildings to produce more energy than they need to feed it back into the grid. Just to keep you on your toes, it’s also sometimes referred to as carbon negative, as the building emits less carbon than it takes to build and operate. These projects can make significant contributions to repairing some of the damage that’s already been done.

This is, of course, an ambitious endeavour. However, there are already projects striving for carbon positive construction. One such project, situated in London Bridge, has plans to reduce embodied carbon and promote carbon positivity by using timber in the structure, which is very unusual in the UK. Equally, they are installing vast solar panels to make the building energy neutral, while saving on energy by only ventilating occupied rooms with a smart HVAC system.

It will certainly be interesting to see how the technology for carbon positive buildings develops. Right now, the same developers that are working on the London Bridge project are exploring how they can design net zero or carbon positive high-rise buildings. Either way, it’s essential that all players in the construction supply chain go above and beyond to reach ambitious climate targets. As we all know too well, the future is at stake.