Is carbon offsetting the key to lower carbon construction? 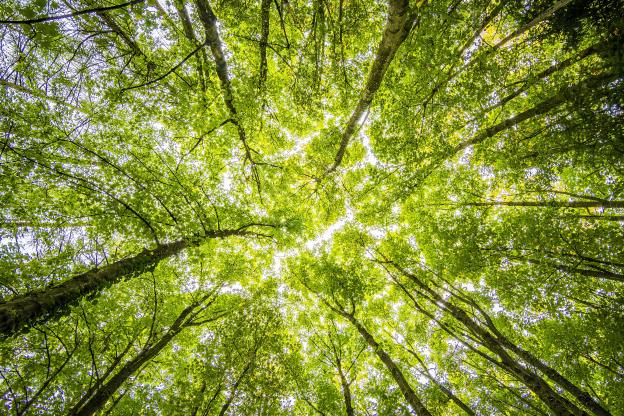 Global construction accounts for 38% of total global emissions, with buildings equivalent to the size of Paris being built every week. This is an enormous amount of construction, which considering the industry’s contribution to emissions, needs to be built sustainably. However, according to reports, less than 1% of these new builds are assessed to determine their carbon footprint.

As a result, the industry doesn’t know where it stands when it comes to carbon emissions. This is in part because half of all emissions are embodied in buildings, meaning they are caused by the manufacturing of materials and the construction process. Approximately 70% of embodied emissions are caused by just six materials; a major offender is cement, a key ingredient in concrete, which is responsible for an estimated 8% of all emissions.

However, the problem is, cement and concrete are essential materials in the built environment. Finding a viable alternative is still a major project, and even then, these materials need to be financially viable. So what else can be done to reduce a building’s embodied carbon? The answer could lie in carbon offsetting, which we’ll outline here.

What is carbon offsetting?

Carbon offsetting is a way to compensate for emissions by funding an equivalent carbon dioxide saving elsewhere. In a construction context, carbon offsetting could be used to balance out emissions by investing in emission savings in other aspects of the project, or indeed, different sectors altogether. In essence, offsetting provides a mechanism to reduce greenhouse gas emissions in an economically-efficient manner.

For example, reforestation and conservation have become very popular offsetting schemes. Savings are created based on either the carbon captured by new trees or the carbon not released through protecting old trees. These projects are based all across the world, from replanting forests right here in the UK to conserving the Amazon rainforest.

Equally, investing in renewable energy could be a way to offset carbon, whether it be in the building itself or in projects further afield. By investing in these projects, a company is boosting the amount of renewable energy on the grid, decreasing reliance on fossil fuels and bolstering the sector’s global growth for long-term benefits.

Certainly, these sound like valuable projects – and they are. However, carbon offsetting must only be viewed as a short-term solution; it’s not a viable way to tackle the long-term issue of climate change. Although it may seem like the easier route, there simply isn’t enough offsetting to compensate for the emissions produced by every industry, including construction.

Therefore, to make up for the industries for which it will be virtually impossible to reach net zero without offsetting (aviation is one example) those involved in the built environment sector must pull their weight and move beyond offsetting. By deploying all the available technologies to plan, design, build and operate more sustainable buildings, we can begin to create less carbon intensive buildings – and work towards a world where emissions are addressed at source, not embodied, nor offset.