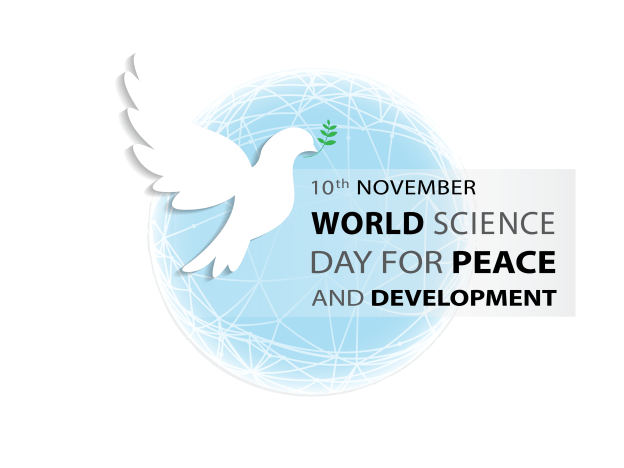 This week the United Nations marks The International Week of Science and Peace, which seeks to highlight how progress in science and technology supports the maintenance of peace and security. Founded in 1986, this event has run ever since to promote international cooperation in changing lives for the better.

One of the most pressing topics regarding the safety and security of our communities is climate change. Climate change has the potential to severely impact the well-being of millions, so it is crucial we innovate to act. Therefore, the subject of this year’s keynote speech was “Building climate-ready communities”, which took place last Friday.

They invited various interesting scientists and activists to contribute, sharing ideas about farming, irrigation and climate change strategy going forward. However, perhaps what’s most relevant to our sector is what a climate-ready built environment is going to look like – and here, in honour of The International Week of Science and Peace, we’ll share some ideas.

Initiatives are working to turn back the clock on global warming, but the reality is that extreme heat may affect many in the years to come. Studies show that by 2050, 1.6 billion people living in more than 970 cities will be regularly exposed to extreme temperatures.

However, there are things that architects and engineers can do to alleviate pressure. They can look to traditional techniques used in hot countries like Egypt and Vietnam, where for centuries, buildings have been designed with heat absorbent stone with plenty of ventilation. Alternatively, there are more futuristic methods, like green roofs and reflective materials that cool structures without the need for costly AC.

Climate change is affecting rainfall patterns everywhere, which means that even in rainy Britain drought may become more commonplace. This could mean that rainwater harvesting and recharge systems like those seen in hotter climates may become a more common sight on roofs in the UK.

A further cost-effective, naturally-powered drought defence system is to plant trees and vegetation around buildings. The roots act like sponges to replenish groundwater and absorb more water during rainy seasons. In China, they’re already implementing ambitious urban planting projects to control and harvest rainwater in 30 cities.

Rising sea levels is probably one of the most urgent issues facing the UK. In other parts of the world, the threat of extreme flooding has been a reality of everyday life for centuries. In South East Asia, houses are built on pillars to allow water to flow underneath during the monsoon season.

In Bangladesh, they’ve already proposed more innovative solutions. Architects have proposed a buoyant building that would rest on pillars with floating tanks that raise the structure during floods. It’ll be interesting to see if we start seeing this type of architecture appearing around British coastlines and estuaries.

Being “climate-ready” demands that we are prepared for different extremes of weather and understand what climate change could mean for the future. Governments and industry need to join together to make sure we’re ready for what the climate crisis may bring, and indeed, do our best to reverse it. It will certainly be fascinating to see what new innovations in engineering this urgent project will bring.