The Mayor of London announces preference for retrofits over demolitions 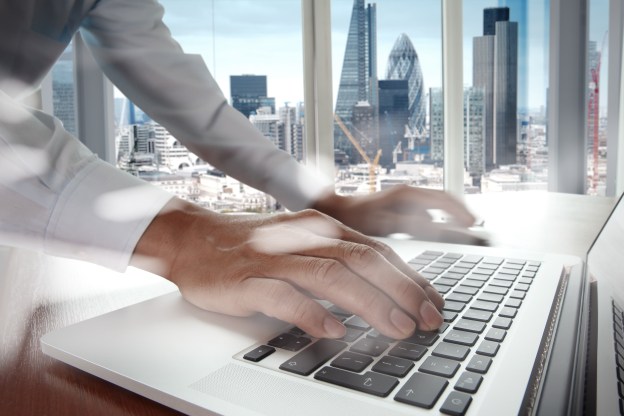 London’s Mayor Sadiq Khan has released new guidance that states that all new major construction projects in the capital will have to meet embodied carbon benchmarks. This scheme will mostly be focused on retaining existing buildings over demolition. Published last month, the London Plan Guidance package sets out how new developments will need to consider a building’s whole-life carbon footprint.

This strategy has been put in place so the city can stay on target to reach net-zero by 2030. According to the guidelines, “Retaining existing built structures for reuse and retrofit, in part or as a whole, should be prioritised before considering substantial demolition, as this is typically the lowest-carbon option.” But how is the industry reacting to these guidelines? And are retrofits really always greener?

Context for the new plans

The new guidelines echo Khan’s 2021 London Plan, which sets out the mayor’s broader planning vision for the capital. This mandates that all construction projects over a certain size or of particular “strategic importance” to the capital will need to submit a circular economy statement and whole-life cycle carbon assessment before they get planning permission.

While national building regulations and net-zero carbon targets have so far focused on operational emissions, these new policies are a first step towards regulating embodied emissions from construction, including materials and the implications of demolishing an existing structure. Spokespeople from the Mayor of London’s office have described this policy as “ground-breaking”, as it’s the first of its kind to be adopted by any UK city.

Naturally, this has significant implications for every player in the construction supply chain. While some schools of thought already advocate for “upcycled” building materials and systems, some designers are skeptical about the long term efficiency gains in contrast to new sustainability innovations.

Resistance from big firms to new preference for retrofit

According to the new guidelines, if a significant demolition is proposed, planning applications will need to clearly demonstrate that tearing the building down is more sustainable than retaining the existing structure. The ins and outs of this issue are currently being fought over the reconstruction of Marks & Spencer’s flagship store in London’s West End.

In the wake of these alarming statistics, the Mayor reviewed the development. Eventually, Khan decided he wouldn’t block the demolition as major engineering firm Arup found that the whole-life carbon footprint of the new building would be less than a refurbishment, due to more efficient power and heating operations.

However, housing secretary Michael Gove has since halted the development until the scheme is reviewed by the government. It will certainly be interesting to see how this project and others of its kind go forward. For now, it seems that the industry will need to review solutions in regard to this new preference for retrofits.