The unsung skills of negotiation in construction

Home > News/Blogs > The unsung skills of negotiation in construction 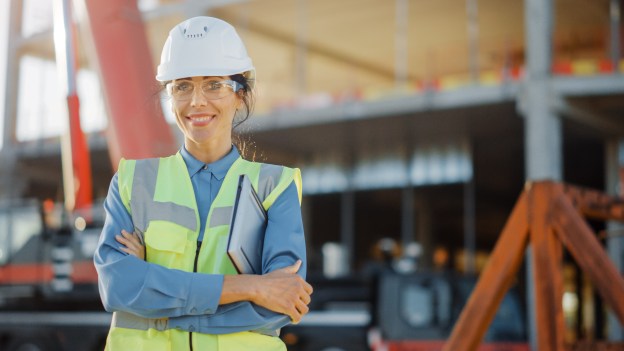 Negotiation can be one of those things that have the potential to get tricky. We hope this list might help you navigate through your next negotiation quickly, efficiently and professionally. Effective negotiation is required at almost every stage of a construction project, from acquiring the site to planning permission, awarding contracts to resolving disputes and fixing issues.

A skilled negotiator will have a number of key qualities that extend far beyond being persuasive. One of the most important is that they must have the capacity to be flexible.

If we were to summarise an effective approach to negotiation, we would say you need to be a good listener before all else. Often, having a good memory of previous discussions and proposals will be invaluable. This will contribute to cultivating intuition, which is key to assessing the other party’s aims and objectives and finding a match with your own.

Here, we’ll run through some of the under-appreciated soft skills that go into negotiating during a construction project.

Understanding the other side’s perspective is crucial in negotiation. However, in some situations, they’re unlikely to be completely explicit, as it could potentially jeopardise their position. Therefore, you need to be perceptive and remain open-minded. Avoid making assumptions; instead, try to have as open a discussion as possible. Ask questions that will help you to understand their position. That way you can make proposals that are consistent with the other party’s values and create an outcome that works for you too.

As we all know, negotiation can occasionally get heated. Most things go by smoothly but on the odd occasion a lot of passion and frustration on both sides about a particular issue can cause a bump in the road. Often, when there is a lot of money and resources at stake, tensions can run high. Recognising and understanding the emotional investment of all sides is key to negotiation. Understand and acknowledge the other party’s position. Remember: adopt a conciliatory rather than combative attitude.

3. Be an active listener

Open, honest communication is essential to good negotiation. Certainly, making your position known is important; you should avoid ambiguities and always be clear. However, listening is just as important. Take in what’s being said and consider responses carefully rather than acting or responding impulsively. When you hear the other party’s view and you’re both able to put yourself in the other’s shoes, common ground is so much easier to find. Two-way compromise is key and if you’re both listening, this process is a lot less stressful for everyone involved.

If all else fails

It’s important to know your limit and have alternatives in place in the unlikely event that negotiations fail. This is referred to as ‘best alternative to a negotiated agreement’ or ‘BATNA’. This is a backup scenario that can be proposed should neither side be able to come to an agreement. Essentially, the BATNA gives you a benchmark against which to judge other offers.

For instance, during a tender, there should be more than one preferred bidder. However, you should be aware that your negotiating position with the second choice does have the potential to be weaker if you need them later down the line on another project. This is because there is unlikely to be a fall-back and they’ll probably know this.

If you’re unable to reach a compromise, then regretfully, the most effective and last resort solution is to remain calm and walk away. It can be tempting to force something through that isn’t right because of how much time and effort has gone into the process but try not to let your emotions get too involved and think about what the right thing is to do in the situation. From there, make a clear decision and stick to it.