Home > News/Blogs > What is friggatriskaidekaphobia? 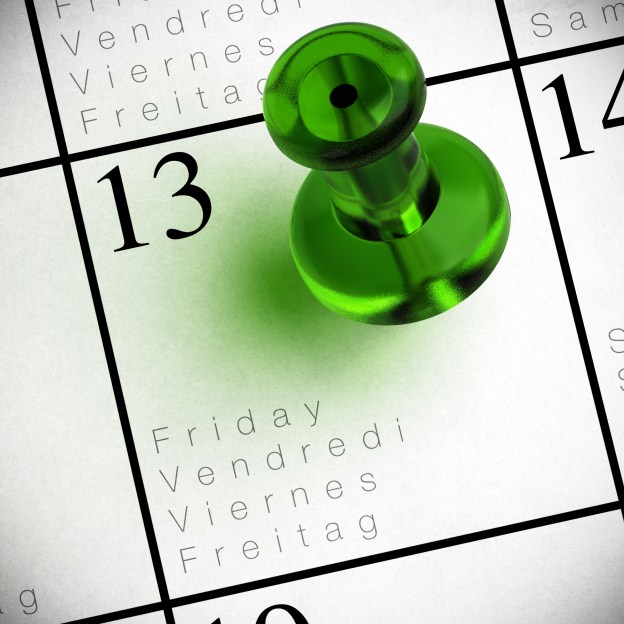 Today is Friday the 13th, and as many know, this is said to be one of the most unlucky days of the year. Unfortunately, it actually comes around quite often. According to mathematician B.H. Brown, the thirteenth of the month is slightly more likely to be on a Friday than on any other day.

But where does this superstition about the number 13 come from? It’s thought that these anxieties stem from the Bible. Allegedly, it was Judas Iscariot, the disciple that betrayed Jesus, that was the 13th person to be seated at the Last Supper.

Superstitions about Friday the 13th have led to the diagnosis of “friggatriskaidekaphobia”, which is an irrational fear of the date. This word finds its root outside of the Judeo-Christian tradition. In fact, the term friggatriskaidekaphobia comes from the old Norse Frigga, which was the name of the Norse goddess after which Friday was named.

To lighten the mood on this notorious day, we’ll keep going with the fun facts and share 13 more about days and dates.

13 facts about days and dates for Friday the 13th