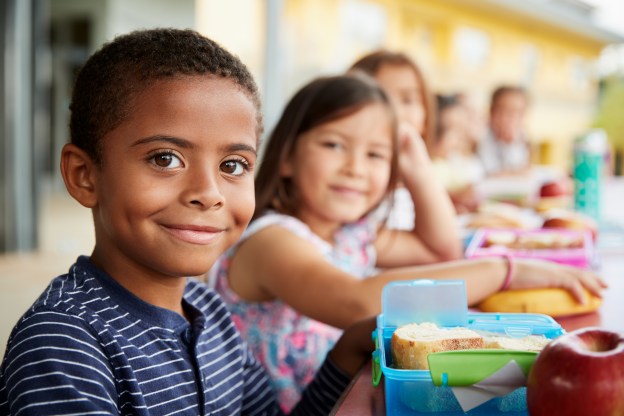 According to information recently published by the Liberal Democrat party, every classroom in England could be fitted with an air purifier for half the price of the new royal yacht. Scientists and public health campaigners say that this would significantly stem the spread of coronavirus in schools.

These recommendations come at a particularly urgent time as the spread of the Omicron variant threatens our return to normality once more. High rates of staff absences could force schools to send entire year groups home, with the education secretary Nadhim Zahawi suggesting crisis measures like calling in retired teachers to take up the slack.

As the question of purification has been on the table for some time now, the government has published recommendations for units in schools. Headteachers, however, have criticised the cost of this equipment saying it’s financially unviable for schools. Plus, there are questions over these units’ efficacy, which we’ll look at briefly here.

Why the current recommendations fall short

The models recommended by the Department of Education, manufactured by Dyson and Camfil, use HEPA 13 and HEPA 14 filtration respectively. HEPA, which stands for High Efficiency Particulate Air, describes filters that are able to trap 99.97% of particles that are 0.3 microns and larger. This is certainly effective for improving air quality, eliminating harmful particulate matter like PM2.5.

However, there is a catch. The issue with viruses and bacteria like the novel coronavirus is that they are smaller than 0.3 microns. Therefore, a HEPA filter alone isn’t going to make the grade to eliminate coronavirus. Ideally, the air purifiers provided to schools should use UVC technology to eliminate airborne contagions.

UVC filtration could provide the protection we need

Some models of UVC air purification units are capable of killing 99.9% of viruses and bacteria in a space of up to 60m2. UVC lamps achieve the highest level of sterilisation possible using the frequency of the UV waves. This frequency, of between 100 and 280 nanometres, is far smaller than the UVA and UVB waves that reach the Earth’s surface from the sun.

It’s the high frequency of the waves that give UVC its sterilising power. When UVC light passes over a virus, it interferes with its genetic makeup damaging the DNA and RNA of the pathogen. This causes mutations that prevent them from reproducing, which is absolutely crucial to a virus’s ability to infect.

Other countries are making the investment

As is clear, UVC is the only way to be completely confident that a purification system is working to full effect. Other nations and jurisdictions are already making moves; the German government, for example, has invested £452 million in improving ventilation systems in public buildings, including schools. Meanwhile, New York City has conducted extensive surveys into ventilation and has started to distribute purifiers.

The former chancellor Angela Merkel described air purification as “one of the cheapest and most effective ways” of tackling the spread of COVID. In light of current evidence, it’s clear that the UK government should step up their programme – so long as they have the right tools.